With only a week left until the release it’s time for me to tell you “See you at the Terminum” (hey, guys, stress on the first syllable). The first issue of our diaries was published on December 22, 2016, and now you read the last one. I’ll also write postmortem, but it seems to me that the format of the statement will be stating the facts and full of bragging or tears.

All this time I tried to talk about everything as it is – without special embellishments, lies, exaggerations and marketing nonsense, which is often freely or not freely added to their own diaries by different teams. In this issue, we will get acquainted once again and I will tell about all who somehow worked a lot on the game. I’ll tell you how things are with the console and mobile versions of the game and I will tell you about the terrible dispute between me and our publishing director.

Right now we are starting to prepare for porting the game on the consoles (Xbox, PS4, Switch) – we signed an agreement with the publisher “Buka” and they will be porting and publishing the game in retail. As we have promised to you during the Kickstarter campaign the game on the consoles will be released 2-4 months after the PC version. Forgive us for not managing to make the controller support on the PC right at the start – we will add this feature to the PC version of the game together with porting on the console. I really want us to translate the game into as many languages as possible. Now we have Russian, English, German, Italian, Chinese, Ukrainian. Soon we will finish with Polish, French, Spanish and Brazilian Portuguese. 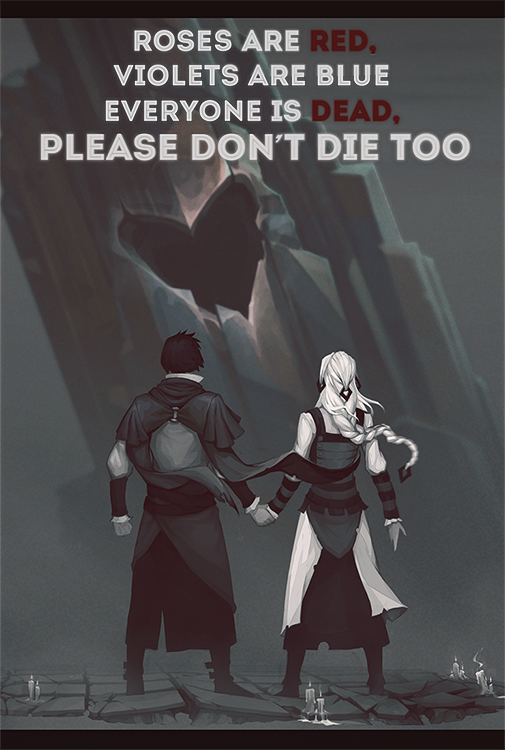 When we’re done with consoles, we’ll start working on mobile devices (Android, iOS). It will be at the very end of the year or early in 2019. Maybe I’ll try to check on how difficult it is to build a game on Ps Vita – perhaps it’s not as difficult as it seems?

Feel free to skip this, if you do not care who made this game – here will be our funny faces mostly . Yes, it took me only a year to manage to get my colleagues to be generous enough to say a couple of words about what they think about working on the game.

The plot of the game is completely ready. We are still plishing it and will be doing this until the last day before the release. We have not finished a lot in the multiplayer – we will do it in the first updates immediately after the release. This includes your rewards from the Kickstarter campaign – the keys to the chests and units. We are still writing the distribution system for you and will do it all by the end of April.

Guys, I’m very glad that many of you supported us this year and a half. With his comments, ideas, wishes and constructive criticism. I hope that we will not fail you!